WhatsApp moves Delhi HC against traceability clause in IT rules, calls it is unconstitutional

WhatsApp moves Delhi HC against traceability clause in IT rules, calls it is unconstitutional

Faced with a deadline to comply with the Indian government’s new rules for social media intermediaries, which needs them to make provisions for “identification of the first originator of the information”, Facebook-owned messaging platform WhatsApp has moved the Delhi High Court challenging this aspect of the new rules. The petition was filed on May 25, the final date of compliance alleging that the aforesaid clause is violative of a person’s right to privacy as enshrined in the Supreme Court judgment of KS Puttuswamy v. Union of India. 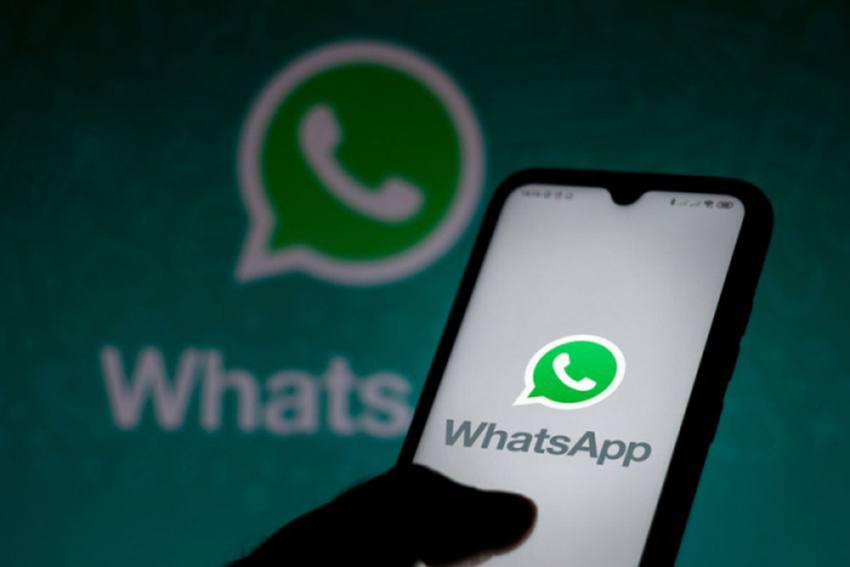 The Whatsapp Spokesperson said that “Requiring messaging apps to ‘trace’ chats is the equivalent of asking us to keep a fingerprint of every single message sent on WhatsApp, which would break end-to-end encryption and fundamentally undermines people’s right to privacy,”

He further added that “We have consistently joined civil society and experts around the world in opposing requirements that would violate the privacy of our users. In the meantime, we will also continue to engage with the Government of India on practical solutions aimed at keeping people safe, including responding to valid legal requests for the information available to us,”

WhatsApp argues that “traceability inverts the way law enforcement typically investigates crimes”. “In a typical law enforcement request, a government requests technology companies provide account information about a known individual’s account. With traceability, a government would provide a technology company a piece of content and ask who sent it first,”

The post titled, ‘What is traceability and why does WhatsApp oppose it?’ says: “In order to trace even one message, services would have to trace every message. That’s because there is no way to predict which message a government would want to investigate in the future. In doing so, a government that chooses to mandate traceability is effectively mandating a new form of mass surveillance.”

The Indian government said that it respects the “Right of Privacy” and has no intention to violate it when WhatsApp is required to disclose the origin of a particular message.

The statement released by the Ministry of Electronics and IT (MEITY) comes hours after the social messaging app filed a lawsuit in Delhi High Court challenging the government’s new digital rules saying the requirement for the company to provide access to encrypted messages will break privacy protections.

However, it also added that as per all established judicial dictum, “no Fundamental Right, including the Right to Privacy, is absolute and it is subject to reasonable restrictions. The requirements in the Intermediary Guidelines pertaining to the first originator of information are an example of such a reasonable restriction.”

On this issue, IT minister Ravi Shankar Prasad has said, “the Government of India is committed to ensuring the Right of Privacy to all its citizens but at the same time it is also the responsibility of the government to maintain law and order and ensure national security.” He also stated that “none of the measures proposed by India will impact the normal functioning of WhatsApp in any manner whatsoever and for the common users, there will be no impact.”

The new 2021 IT Rules will now at least mandate reasons for such takedowns to be debated, and provided the three-tier grievance redressal mechanism works, it will provide material for the High Courts and Supreme Court to examine them, in the event Government actions are challenged. Intermediaries now have enhanced due diligence and monitoring burdens, and are also expected to continuously educate users on what can and cannot be posted. This will assist in establishing a trend of self-regulation, especially in relation to social media intermediaries, thanks to tools provided by artificial intelligence.

The Information Technology (Intermediary Guidelines and Digital Media Ethics Code) Rules, 2021 (the “Intermediary Rules”) fundamentally change the way the internet will be experienced in India. Most notably, the Rules now will bring government control rather than regulation over digital news platforms and OTT video content providers. Several requirements under them suffer from unconstitutionality and undermine the free expression and privacy for millions of internet users in India.

Due Diligence Requirements for Intermediaries

The Rules came into effect on 25 February 2021. However, the provisions pertaining to due diligence requirements for significant social media intermediaries have been given a lead time of three months from the date of notification of the threshold of a significant social media intermediary (i.e. 25 February 2021) to implement the prescribed measures. Non-compliance with the provisions of the Rules may disqualify the intermediary from seeking exemption of liability under the IT Act and the intermediary may be liable to punishment under any law for the time being in force, including the IT Act and the Indian Penal Code 1860.

pursuant to any proactive monitoring by using automated tools or any other relevant information as may be specified.

As per May 26, Indian microblogging platform Koo on Saturday said it has met the compliance requirements of the new guidelines for digital platforms.

However, As per May, 26 both the companies have not yet accepted the rules laid by the central government.

On May, 26 WhatsApp moved the Delhi high court against the new rules announced in February for digital media companies, saying the requirement for them to adopt features such as traceability for identifying originators of messages violated the right to privacy under the Indian law and the company’s end-to-end encryption policy. It said the company does not believe traceability can be imposed in a way that cannot be spoofed or modified, leading to new ways for people to be framed for things they did not say or do.

The massive growth of digital platforms and social media in India has largely been fuelled by a moderate regulatory framework under the IT Act and 2011 Rules, with the online curated content space being largely unregulated. However, given the growing concerns around the information and content available over social media and content platforms across both, domestic, and foreign owned platforms accessible in India, detailed regulations for digital media from the Government were imminent.

With the digital space and technology constantly evolving world over, the regulatory framework for digital media will also develop further. Keeping this in perspective, it is imperative that stakeholders, policy makers, and Governmental bodies continue to engage in consultations and dialogue, to eventually achieve a regulatory landscape that is effective yet balanced for everyone.