You are here: Home / Our Blog / Criminal-Law

Recently, the Union Ministry asked all state governments to send their suggestions for Reforms in Criminal Laws as a major overhaul and recasting of the Indian Penal Code (IPC) and the Code of Criminal Procedure (CrPC), thus paving way for reforming criminal justice system of India. 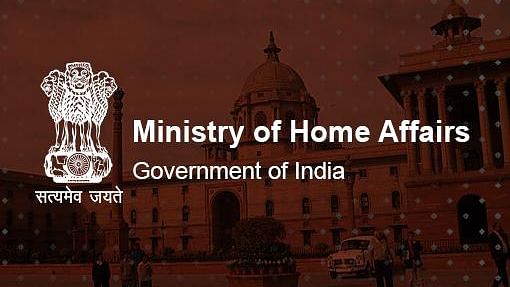 Need for reforms in Criminal laws (IPC and CrPC)

Way Ahead for Reforms in Criminal Laws

Any revision of the IPC, therefore, needs to be done while keeping several principles in mind. Such as:

Criminal justice is in a state of policy ambiguity therefore there is a need to draft a clear policy that should inform the changes to be envisaged in the IPC or CrPC.

About IPC and CrPC