A single judge bench of the Bengaluru National Company Law Tribunal (NCLT) ordered on  October 24, a Corporate Insolvency Process against Walmart controlled online retailer Flipkart for non-payment of the Rs 26.95 crore of dues to Mumbai based LED TV supplier CloudWalker Streaming Technologies Private Ltd after a petition by the Mumbai based company.

Cloud Walker Streaming Technologies Pvt. and Flipkart entered into an agreement for supply of LED TVs in 2016. As per the petition, Flipkart showed keen interest in selling the products of the supplier for their superior technology, features and other advantages over other suppliers of the product. Cloud Walker claimed that after placing purchase orders for LED TVs, Flipkart initially delayed accepting the order, citing the lack of a warehouse as a reason. Cloud Walker submitted that they had agreed to store the goods in their own warehouse temporarily, but Flipkart never collected the delivery, after making several excuses. Furthermore, Cloud Walker has also said that Flipkart ‘coerced’ them into selling the products at a discounted price, knowing that the order had been warehoused for Flipkart, for a while. In order to avoid any more losses and due to facing liquidity crunch, Cloud Walker agreed to offer a discount, but Flipkart still failed to collect delivery and make payment for over 70% of the stock ordered. It is Cloud Walker’s grievance that the supplier was forced to unload the collected goods at a heavily marked down price, as the goods had been in the warehouse for over 2 months. As a result of non-payment of balance dues, the supplier Cloud Walker issued a demand notice under section 8 of the IBC (Insolvency and Bankruptcy Code, 2016) but the Corporate Debtor (CD) Flipkart did not respond to the statutory notice, as is necessitated by the provisions of the IBC.

Flipkart challenged the petition on the ground of having made a payment of over Rs. 85.57 cr. towards the invoices raised against by Cloud Walker, as against the total Purchase Order (PO) amounting to Rs 103.62 cr. Flipkart also contended that there were huge disparities in the amount claimed by the Supplier, by way of invoices, and before these disputes are adjudicated upon by a competent civil court, the insolvency proceedings are a way of misusing the law. In addition, Flipkart submitted that an amount of Rs. 42.96 cr. payable to Cloud Walker had been withheld by them, due to deficiency in services.

In an order uploaded on the NCLT website on 5th November the single judge bench of Rajeswara Rao Vittanala said that Flipkart has committed default by the non-payment of dues despite repeated requests from CloudWalker. Vittanala appointed Deepak Saruparia as the resolution professional in the case. The NCLT Bench also said that Flipkart had failed to raise a dispute regarding deficiency of services on the part of Cloud Walker, before the insolvency petition was preferred by the Supplier, nor did it respond to the statutory demand notice issued under section 8. It was also observed that Flipkart had failed to notify the Supplier Cloud Walker of any substantive pending dispute, suit or arbitral proceedings.

Flipkart followed up with a writ petition in the Karnataka High Court and a day later obtained a stay on the NCLT order.

In its next hearing held on October 31, the Karnataka HC ordered continuation of the stay. The date of the next hearing has not been set yet. “In view of the above, it is clarified that as on date, Flipkart is not undergoing corporate insolvency resolution process and is continuing its operations on a going concern basis under its present management,” the company said in an email statement.

­The matter pertains to an agreement between CloudWalker and Flipkart that dates back to December 2016. CloudWalker, which sells TV under Cloud TV brand, had alleged that Flipkart had signed the agreement to purchase stock worth Rs 103.62 crore but only bought goods worth Rs 85.57 crore, and that too after many delays.

Read more about what is corporate insolvency process? 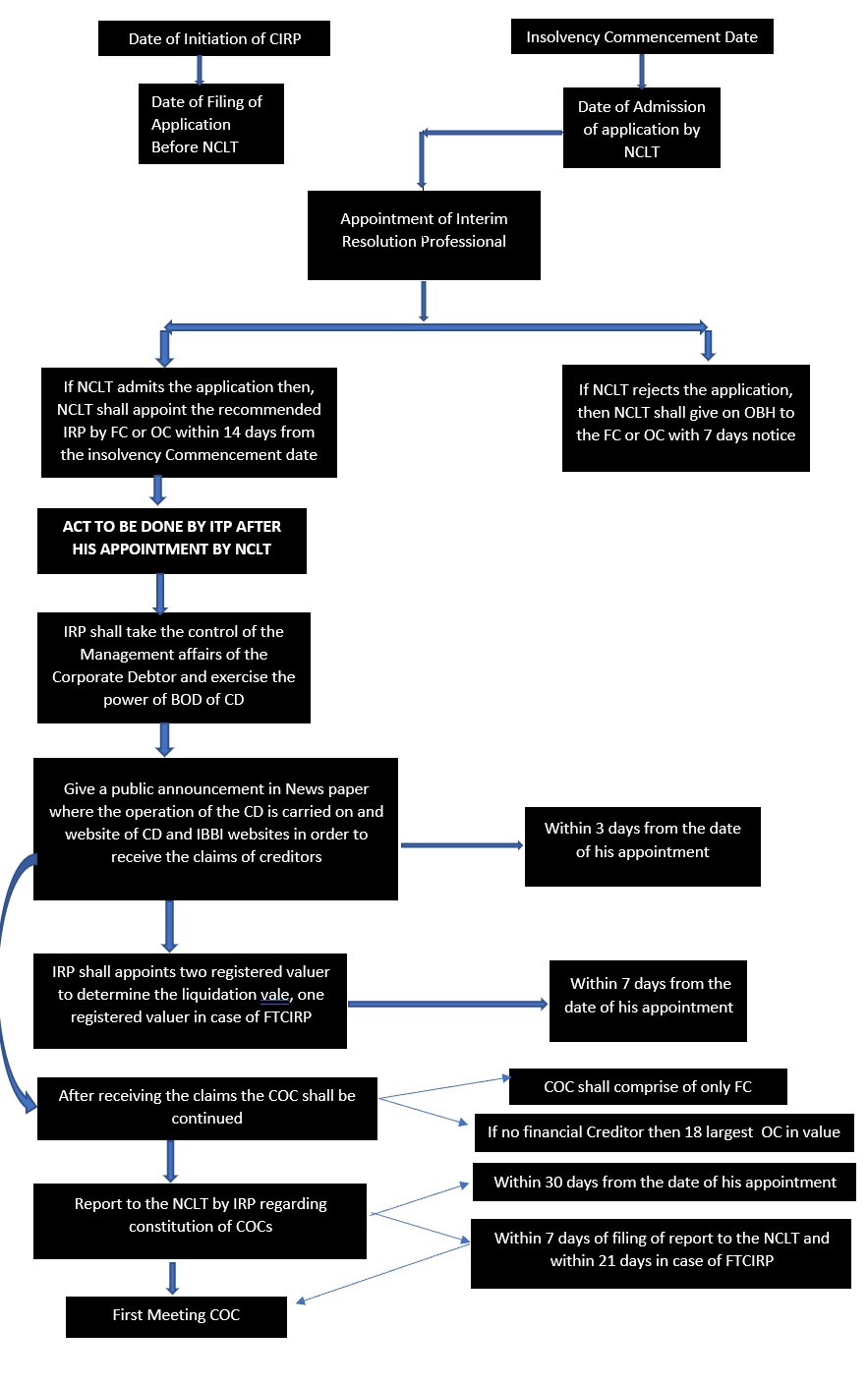 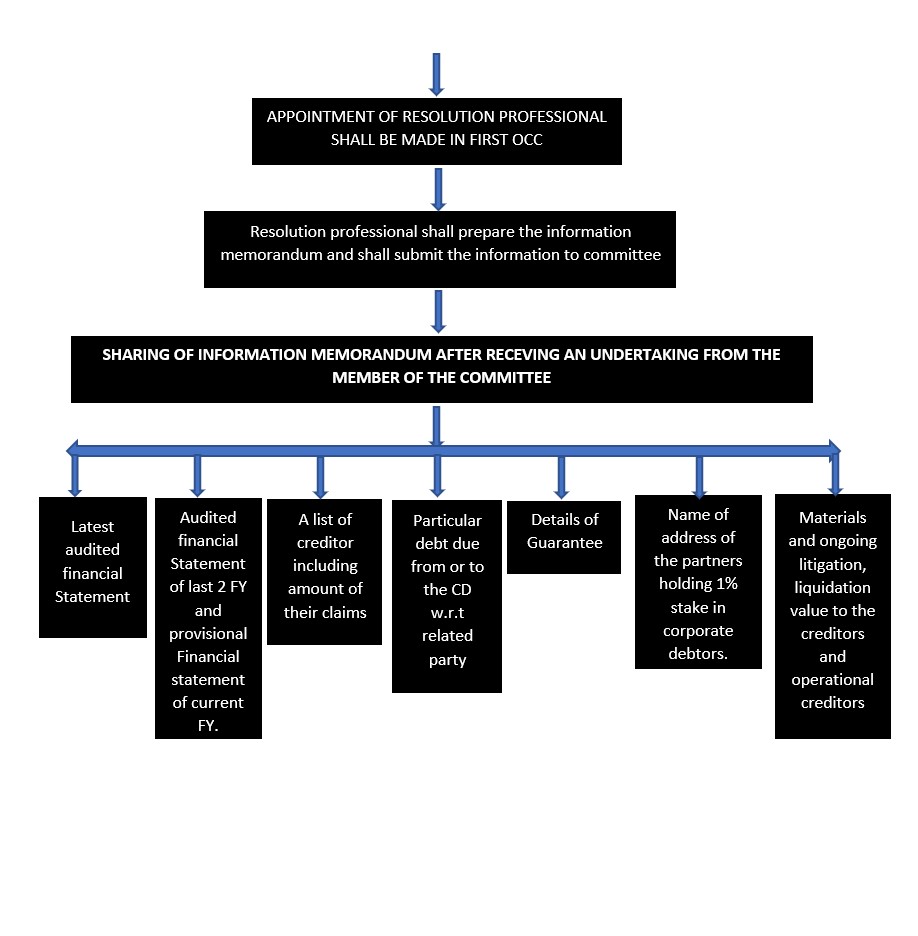