Most smartphones have chipsets installed in them that provide integrated wireless services, such as Bluetooth, Wi-Fi, and Radio services. However, the telecom service providers and mobile companies disable this feature, due to which we cannot avail radio services on our handsets. This may be because, unlike other apps that charge subscription fee, radio services are available free of cost. Due to which mobile companies cannot charge any commission from them. In Indian context, this move of the mobile companies can raise serious questions from competition law point of view because this ‘concerted practice’ has become a widely followed trend. As a result, neither the pre-existing, nor the new entrants are providing radio services on the handsets, which is ultimately hampering consumer welfare. Additionally, it is creating barriers for radio service providers thereby denying market access to them. 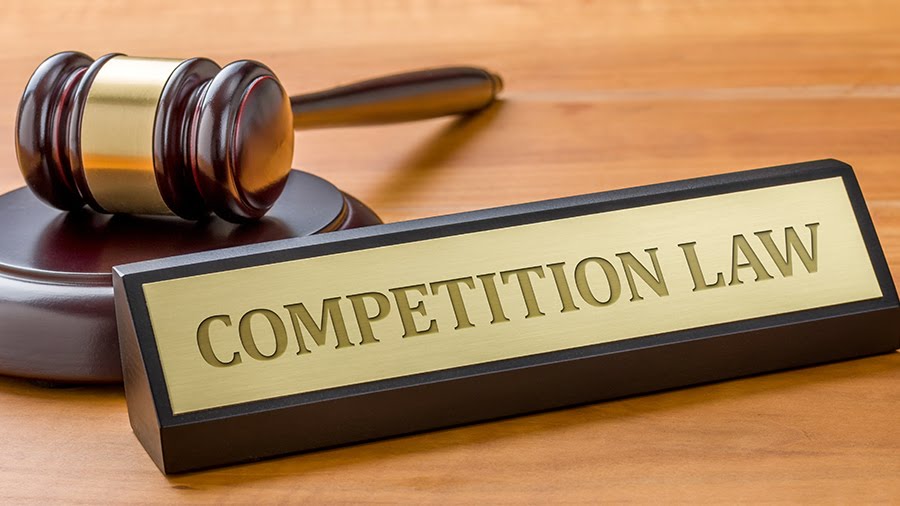 Aiming to rectify the damage caused to consumers by restricting access to a free of cost service provider i.e. the radio, the US and the Canadian government insisted the enabling of the radio-chip feature installed in the phones. It is crucial to provide radio services in mobile phones because radio travels way farther than an LTE broadcast. Especially, in emergencies, it makes it much easier to get a signal, and reaching as many people as possible.  Relevantly, it is also free and can be accessed without the use of cellular data and hence consumes lesser battery and provides wider opportunities to consumers.

In United States, telecommunication services are governed by the Federal Communications Commission (FCC). Likewise, in India, Telecom regulatory Authority of India (TRAI) along with Department of Telecommunications (DoT) and Ministry of Information and Broadcasting (MIB) regulate telecom and radio services. However, it is absolutely the company’s prerogative, whether to enable the radio chips in handsets or not. Therefore, in this article the author questions the activities of mobile companies in India.

Almost all handsets in India have radio chips installed in them but the mobile companies opt to disable them due to various reasons such as rise in demand for mobile streaming apps, leading to very low demand for FM services. However, it is also criticised that the mobile companies are intentionally trying to keep FM service providers out of the market and are denying proper market access to them. This act of mobile companies can be adjudged as anti-competitive, by following ways:

Therefore, even though there was no express agreement between the distributors but it was held that their exists and tacit agreement amongst them as all of them were agreeing making sure that all of them agrees. It was also noted that, all the distributors were acting against their self interest as if anyone of them would not have agreed with the conditions then they would have gained larger market access and subsequently would have earned larger profits. This act was held to be anti-competitive.

Similarly, in the present case, although there exists no evidence of express agreement between mobile companies but they have tacitly agreed to disable radio services from their handsets in order to drive private radio service providers from the market of providing entertainment and tele broadcasting services. It won’t be completely wrong to assume that this act is done to promote other OTT applications, to name a few: Jio Saavan, Spotify, Jio News, which provides similar services to the consumers. This act of mobile companies is anti-competitive as it is denying market access to the radio service providers and is also hampering consumer welfare by barring them from using free radio services. Likewise, they are also acting against their individual self interest because if any one of the mobile company would have allowed radio services on their handsets, their demand would have rose in comparison of others as other manufacturers are not providing the same service. But in the present case, all the major market players in the mobile industry opted for disabling the same and is therefore anti-competitive.

In Indian context, whether it be the super cyclone of Orissa in 1999, or the killer Tsunami, 2004, or the Kosi floods in Bihar in year 200, radios have acted like a lifeline and played a crucial role during various natural disasters. During the Uttarakhand crisis, when all the mobile towers were shattered, the radio headquarters in Delhi started an SMS service for relatives of the victims to pass on plain or voice messages for broadcasting them over radio.

Keeping the safety of public during emergencies, TRAI also recommended DOT to mandate GPS in phones in order to trace exact locations of individuals in need. Similarly, after the Delhi gangrape case, DOT in its report of April, 2016 mandated the Panic button/ Emergency call feature in every smartphone, which automatically calls the police on the multiple tapping of lock button in handsets. Likewise, during natural calamities when mobile towers are also shattered, radios can function without the use of internet and can help in providing necessary news to the people who require urgent help.

Consumer welfare is generally defined as the maximisation of consumer surplus, which is the part of total surplus given to consumers. This is realised through, ‘direct and explicit economic benefits received by the consumers of a particular product as measured by its price and quality’.

The market for mobile phones in India is driven by few major players, namely Xiaomi, Samsung, Vivo & Oppo. Quarter2 results of 2019 shows 52% of the total sales followed by Quarter3 results of 2020 shows that around 50% of the total sales of mobile phones is grabbed by the later 3 companies which also have a radio chip installed in them but would need an external application to run that radio. Here, the companies are using their collective dominance in the market of mobile phones to leverage into the market of telecommunication and thereby fabricating the purpose of radios and providing advantage to OTT platforms.